I have a fun guest post all about calligraphy! I’ve always loved calligraphy thought it would be so fun to actually do it.

A year ago I received a wedding invitation in the mail from my niece. It was written in beautiful calligraphy style lettering that was so picture perfect, it took me a second to realize the invitation was hand written! I knew she was talented but I have to admit I was blown away by the creativity. From that point on I was determined to learn calligraphy myself.

My niece taught me in a matter of days. What I learned from her lessons was that with enough practice, calligraphy is not nearly as hard as we think it is. Follow the strokes, learn your own style, and in no time you’ll be making beautifully written letters as lively and energetic or refined and elegant as you want them to be.

If you don’t have someone within arm’s reach like I did, don’t worry. There are some great resources on the web, including Youtube videos that will cover all the basics for you. In the meantime, if you’re ready to get on your way to creating dazzling calligraphy writing follow these basic guidelines: 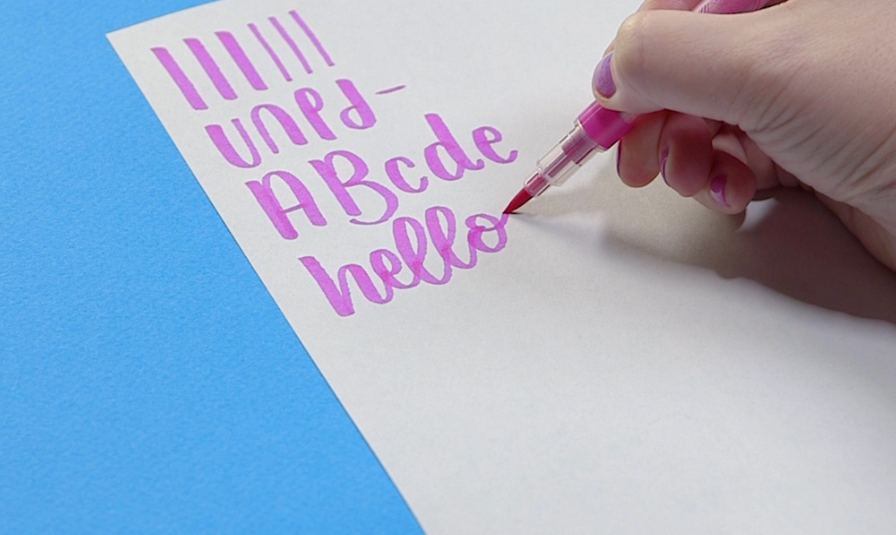 Graph paper or lined paper is great for getting started, then you can move on to quality writing or drawing paper.

Any marker in which the line width changes based on pressure applied will allow you to make those big beautiful strokes that are so important in calligraphy.

Before you can create magic with calligraphy, you need to become well acquainted with the basic strokes. Unlike cursive, calligraphy is broken down into 9 basic strokes that come together in various combinations to form all the letters of the alphabet. An informative video to watch is The Happy Ever Crafter YouTube video where she shows how each of the basic strokes combine to form each letter:

Once you’ve been introduced to each stroke you’ll want to practice them… a lot! The key is consistency. Broken down into their individual components, the strokes are quite simple. But how smoothly you draw each stroke will determine how uniform the final appearance will be.

Try practicing one each day until you’ve moved through all of the strokes, and then repeat the practice. Once you feel your strokes are smooth, work on transforming them into letters. Once you have a hang of it, you can start playing with different colors of brush pens and watch your letters transform.

Practicing with brush pens is a great way to perfect your calligraphy skills as a beginner, because they are so easy to use and they won’t cost as much as a professional grade calligraphy set. 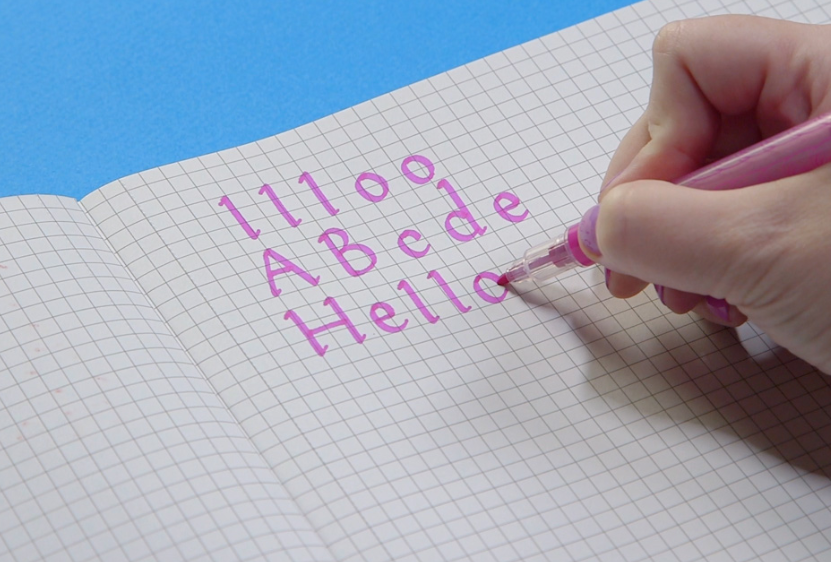 Step 3: Have Fun With Your Calligraphy

Now that you know the basic strokes, (and that up lines mean light pressure, and downward strokes mean thicker lines), and you’ve practiced until you can stand it no more, it’s time to play around with your technique.

A hugely popular way to write calligraphy with a modern twist is by putting bounce into it by exaggerating the size of some letters while keeping other letters smaller. It’s also achieved by dipping letters low below the natural line, or extending them higher to create a sense of whimsy and flight.

It’s easier than you might think. Chelle from The Lemonade Store offers a great demonstration on how to transform your basic calligraphy into bouncy, stylized writing that’s great for signage, invitations, little notes, embossing, etc.

Sometimes the tools aren’t available to create perfect calligraphy. That doesn’t mean you can’t improvise with single point pens or markers, especially if you really want to write in a certain color that you don’t have in a calligraphy pen version.

Even thicker single point markers can actually make thicker lines given some pressure. Give it a try, you may be surprised. But even if they don’t, you can create extra thickness on those downstrokes by drawing in extra lines to thicken the stroke.

Shannon is a Mommy to 2 adorable kids, Teacher, and Wife. She loves her family, Texas, and Baylor Bears. Other favorites include taking pictures, HGTV, and Dallas. Her motto is to not sweat the small stuff, and enjoy each and every day :) 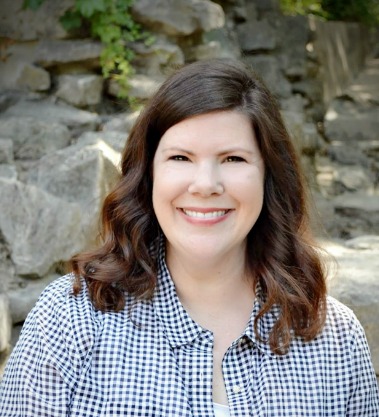 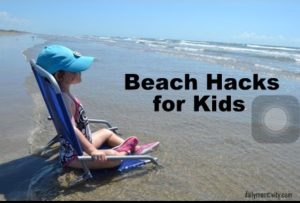